These figures have been driven by significant events which took place during the quartersuch as the company receiving GLI-19 certification for the launch of Aspire Global’s offering in the US and Canada; its licensing in the Netherlands and its success new key platform and managed service deals signed with BoyleSports.

Additionally, in Q1, a number of partnerships such as the one with ITSP for Germany and with esports operator WIN Group were signed; Pariplay’s Ontario license was granted; Pariplay’s expansion in the US was bolstered after a multi-state deal with Golden Nugget was signed; an agreement to supply content to Alberta Gaming was reached; and licensing in Denmark was obtained.

In an official press release, Aspire Global’s CEO Tsachi Maimon commented on Q1’s interim report and said: “We have a continued strong business momentum and the quarterly performance once again demonstrates the strengths of our offering and the capabilities of our highly motivated team.”

Aspire Global set new records in the quarter with revenues of €46.3 million and EBITDA of €8.2 million. “I’m especially proud to see the progress we have made in the quarter in North America as well as in regulated European markets by adding tier 1-operators to our client list and being awarded additional certifications,” added Maimon. “Aspire Global has clearly established itself as a leading iGaming supplier in regulated markets.”

“Today, After the divestment of the B2C segment in December 2021, Aspire Global is a clearly focused B2B company,” the CEO added. It should be noted that the numbers provided in the report have been calculated on a discontinued basis, and the divested B2C operation is reported as a B2B partner and also based on a proforma basis for the comparison period according to the agreed commercial terms. “We hope this transparency will help to increase the understanding of the development of our B2B operation,” said Maimon.

One of the main events in the quarter is the offer by NeoGames to Aspire Global’s shareholders to tender all their shares, after which the company’s entire operations will form a new iGaming division within NeoGames.

We are proud to share our first Interim Report of the year – achieving an all-time-high – with increasing revenues by 31.7% and EBITDA by 18.7% Year-Over-Year.https://t.co/dMKPxNnN9n

“Together, Our companies will generate significant long-term value by creating synergies and capitalizing on the key strengths of the entities by positioning them for expansion in both new and existing markets. We look forward to being a part of NeoGames and I’m very excited about our promising growth opportunities in this new strong business combination”, Maimon continued.

With a revenue growth of 31.7% in the quarterdriven by the strong business momentum, “we have further strengthened our market position, said Maimon. “In the quarter, Aspire Global has made significant progress in key targeted markets by signing partnership agreements with tier 1 operators and entering new regulated markets. This is a confirmation that our growth strategy is effective.”

“With a total of five deals signed for our Core platform (PAM) in the periodwe have gained clear proof that new tier 1 operators are choosing Aspire Global’s full suite of products covering the PAM, games, sports and managed services,” the executive said.

The company’s complete offering is now licensed in the Netherlands and already in the first quarter, the business signed three deals with tier 1 operators for their Dutch rollout. The two other turnkey platform deals relate to the newly regulated German market and the overall .com-market.

Regarding the company’s achievement of the Gaming Labs International certification standard, GLIfor its offering in North America, Maimon established it “enables us to launch our platform, sportsbook and managed services to the US and Canadian markets. We are now in a strong position to establish Aspire Global as a leading iGaming provider also in North America.”

The company is already established in the North American market through Pariplaywhose games are licensed in Michigan, New Jersey, West Virginia and Ontario.

Pariplay has recently signed a number of deals in the US with operators or distributors such as Rush Street Interactive, Golden Nugget Online Gaming Inc., PlayUp Group, Amelco, BetMGM and GAN. 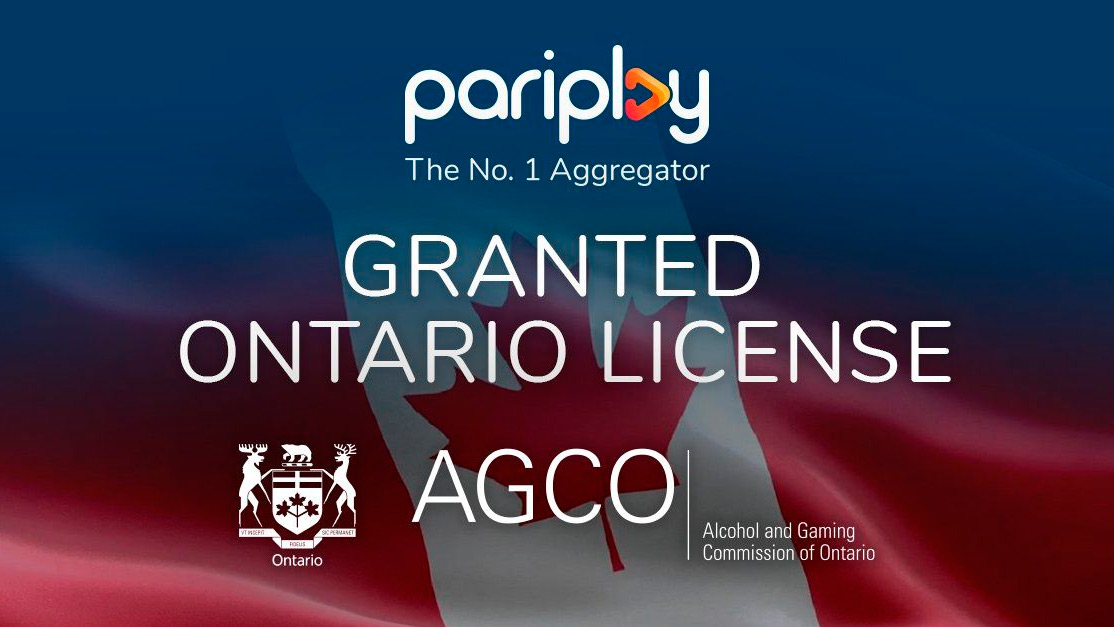 “BtoBet, our proprietary sportsbook provider, also made significant progress in the quarter by being awarded certification in Denmark along with the GLI-certification for the North American market. In the quarter, BtoBet reported revenue growth of 88.3% and five new brands were launched on BtoBet’s sportsbook platform”, Maimon stated.

“Aspire Global is today clearly positioned as a leading iGaming supplier in regulated markets. As part of the NeoGame’s Group, Aspire Global will continue to take advantage of its key strengths,” the executive stated.

“Besides the cutting-edge, technology advanced offering, and skilled teams, Aspire Global’s foremost asset is the long-term commitment to its partners. On top of our agenda is always the success of our partners and our ability to support in the fulfillment of Their potential. Through our strong partnerships with leading operators and distributors, we will continue to build long-term value”, the company’s CEO concluded.